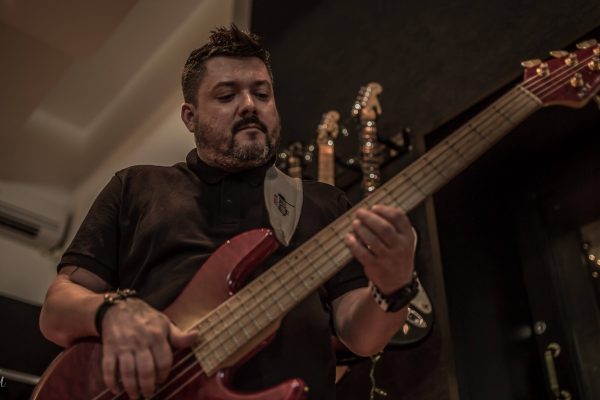 He has traveled the world doing what he likes best, "playing" adding value to his gift - playing his Double Bass.

He participates in numerous productions, recordings and arrangements, having various appearances on CDs and DVDs, of various musical styles. He also played with several pairs and sertanejo singers being producer of many of them.

Currently works his own company called Beethovinho Produções, where he produces various artists on the national scene of various styles.

Has two works of instrumental music being: INSTRUMENTAL TRIPHASE and BEETHOVINHO TRIO. 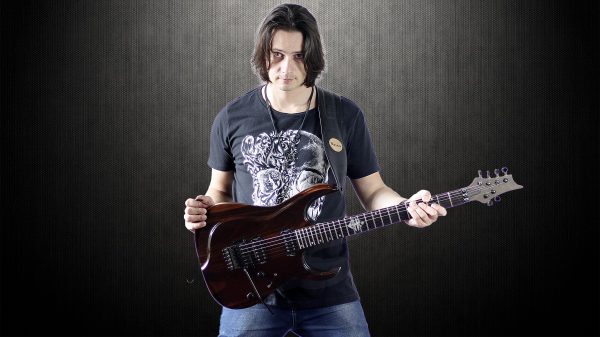 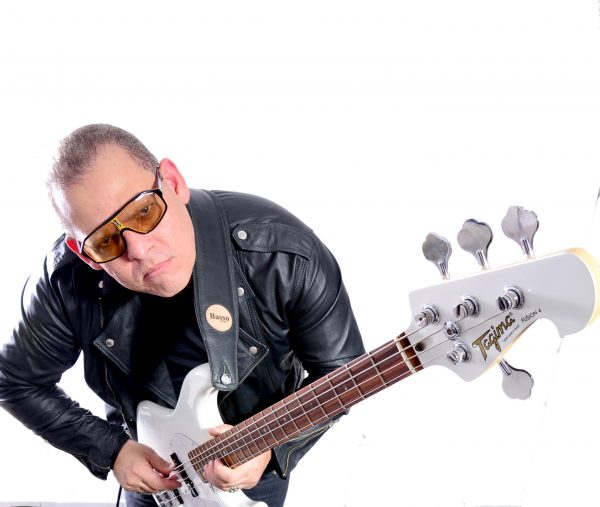 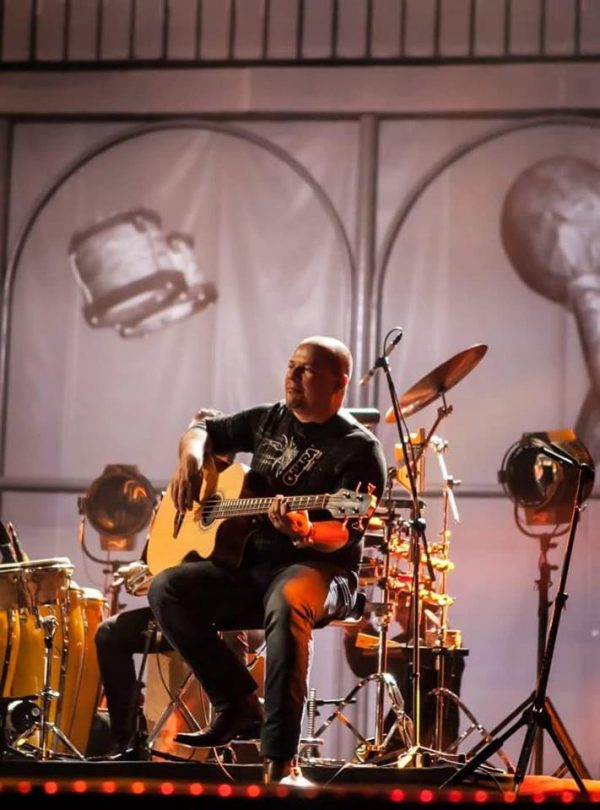 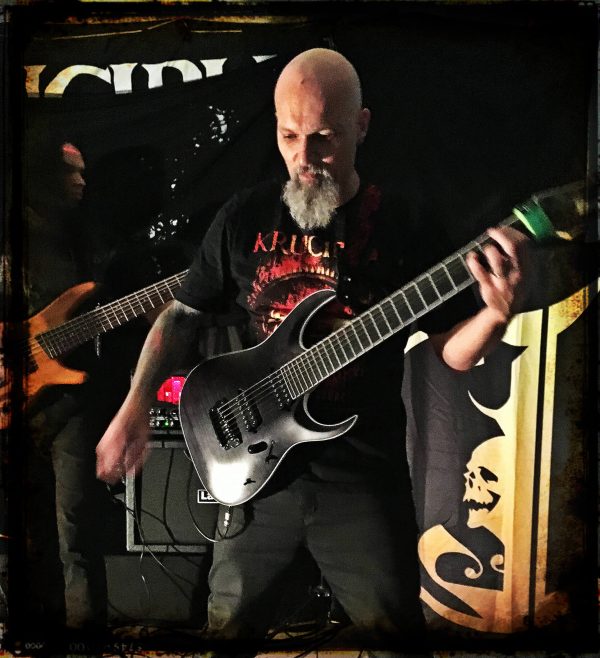 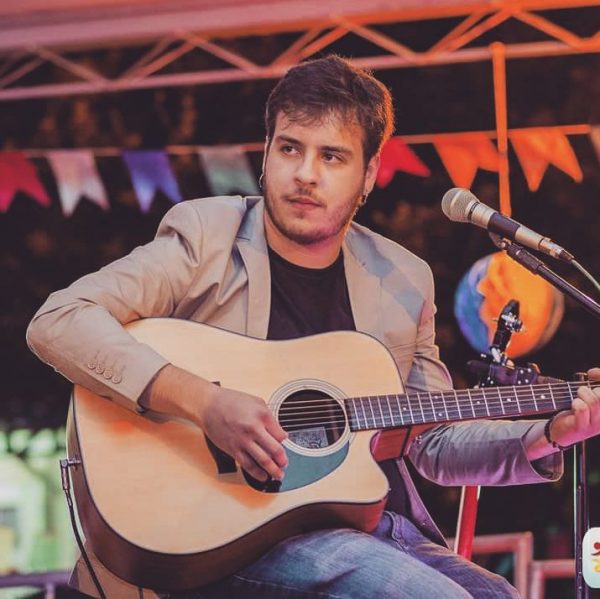