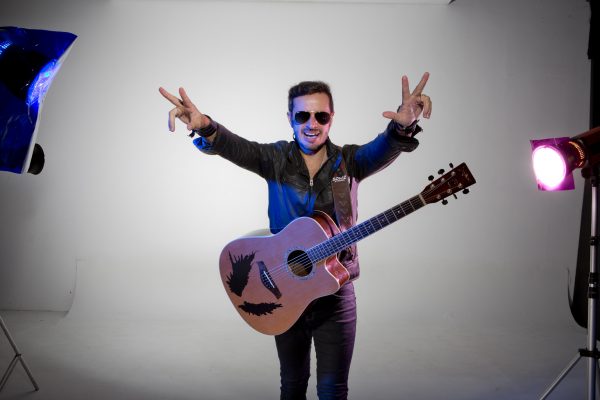 During this period, Guilherme formed a great friendship with the excellent drummer Garry King (Jeff Beck, Joe Lynn Turnner and Paul McCartney). In the months of March and April 2011 Guilherme traveled to France at the invitation of Garry King to his studio and production company to partner in recording his own instrumental music. They traveled together to the International Music Fair Music Messe in Frankfurt in order to publicize their projects and make partnerships. Guilherme also does recording work for renowned Grammy-nominated American producer Rick Hale in the USA. And currently has musical partners in Brazil, Fernando Magalhães, Khristiano Oliveira, Rodrigo Santos.

In 2012 Guilherme released his promotional CD / Multimedia recorded in March and April 2011 at the OSMUSICIAN studio in the south of France with drummer Garry King in order to promote his work as a solo guitarist.

The music on this CD called SnakeSun was chosen as the theme for a surf film by the internationally known brand Mormaii.

Guilherme also accompanies the guitarist from Barão Vermelho when he goes to southern Brazil to make presentations in his solo career, along with bassist Rodrigo Santos.

Currently his main project is the band Anjo Mal, which Guilherme Canta and Toca Violão, having their songs recorded and produced by the label of renowned music producers Rick Bonadio and Giu Daga the “Midas Music”. The main work song is called “Even so. Watch the clip on You tube.

“There are good people, bad people and musicians! Music and humility always go together, as long as they are, the music will flow naturally.”Guilherme Pereira 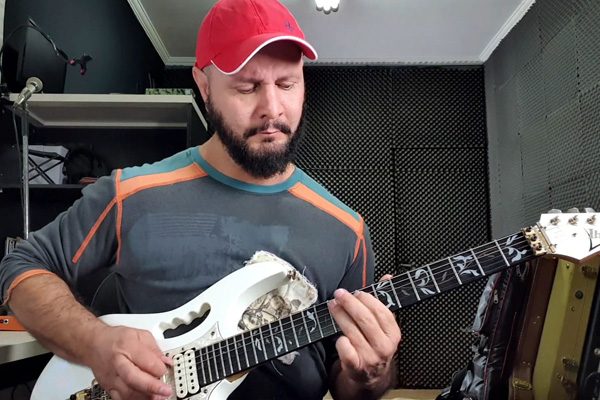 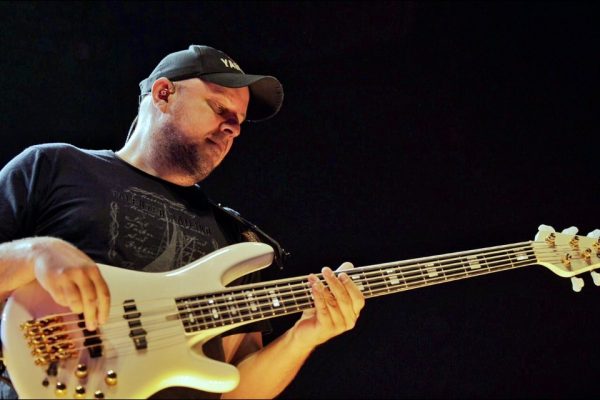 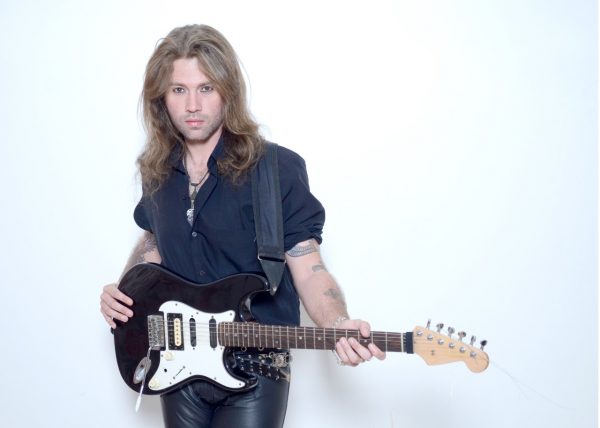 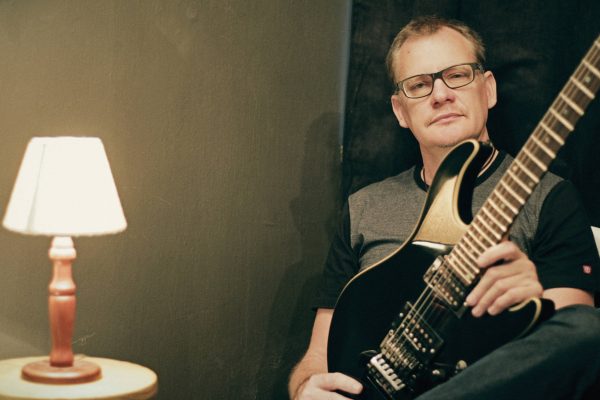 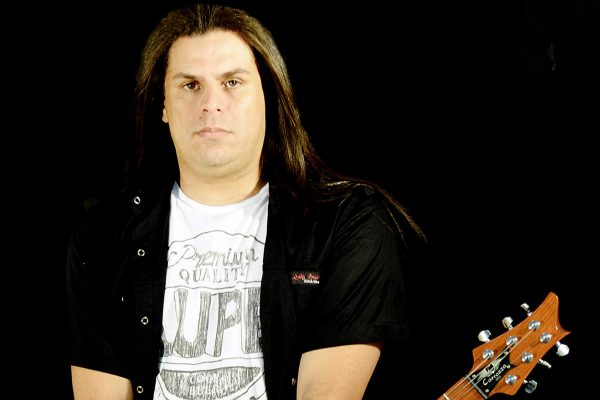